Here’s a hint – if it’s too good to be true, it probably isn’t true. 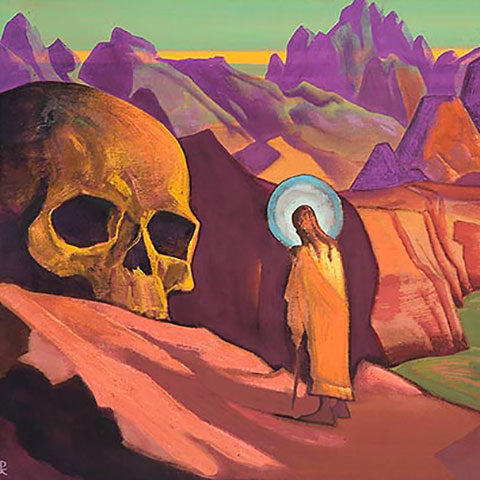 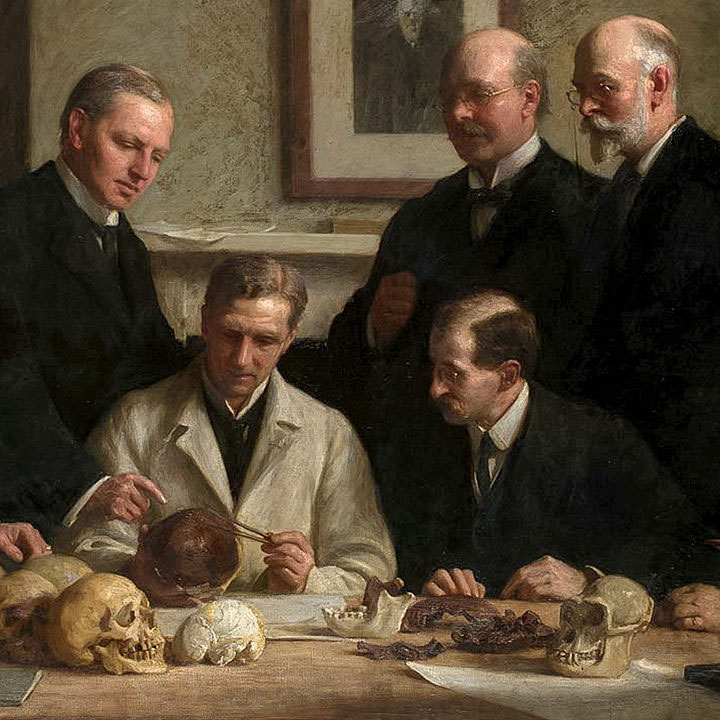 Categories: Hoaxes, Frauds & Forgeries, Most Popular, People & Places, Series 8, The Quest for the Past