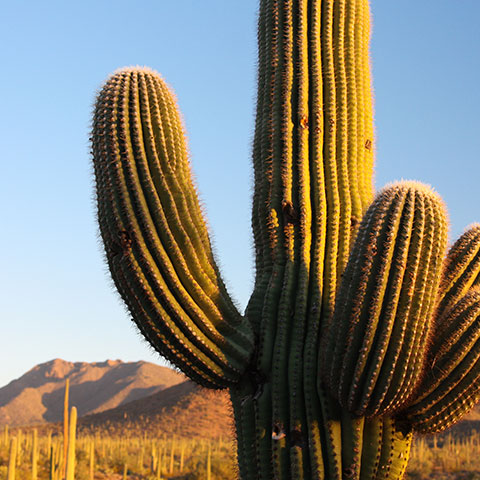 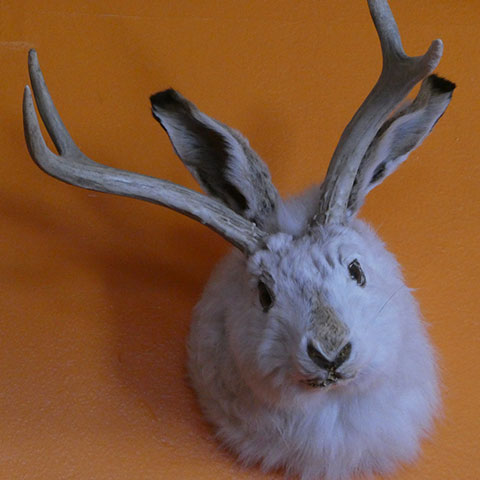 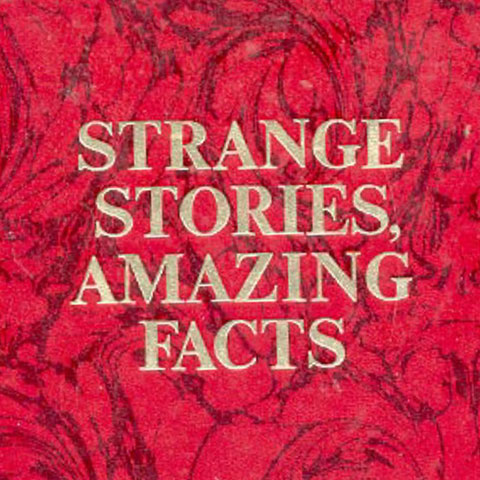 never underestimate the power of a good book

A journey of a thousand miles starts with a single step... and sometimes with a book pilfered from grandma's house. Or maybe Aunt Paula's house.