Series 8 of the Ancient and Esoteric Order of the Jackalope podcast ran from July 26rd, 2021 to November 14, 2021, and episodes from #7 and #13 on strange disappearances, Venezuelan volcanoes, and Vikings in America. 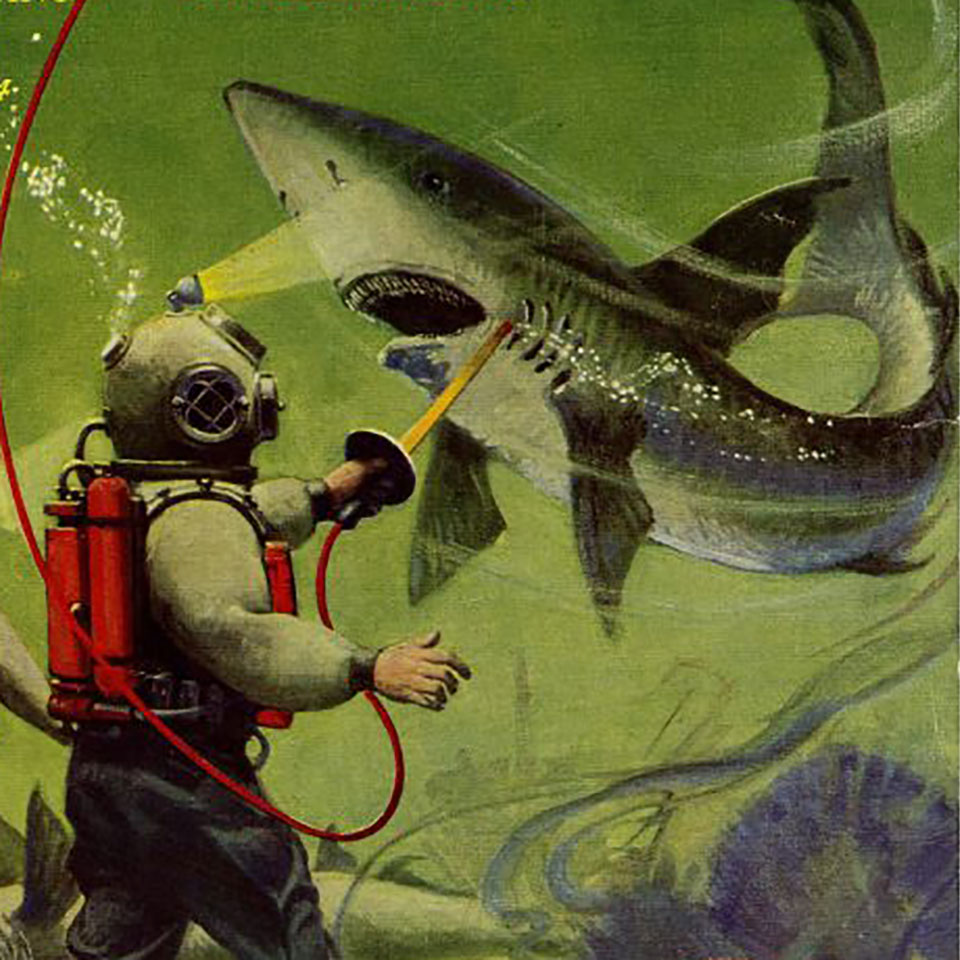