We’ve got three weeks off between Series 8 and Series 9. To fill that horrible void, here are eight more things we like.

If you can get past the name, this podcast is incredible. Dara Horn explores the margins of Jewish history to unearth some of the strangest stories you’ve ever heard. Highlights include the time Japan tried to create a Jewish homeland in Manchuria and the strange story of Judah Benjamin, brilliant lawyer, U.S. Senator… and slave-owning Confederate.

If you care about (American) politics or the law, then you have to listen to Dahlia Lithwick’s Amicus. Dahlia dissects the Supreme Court’s every move in a way that throws the social, legal, and moral issues at hand into sharp relief. Every episode is incredible (if also topical), but one recent favorite is “The Lawlessness of Property & Ownership,” which calls the entire concept of property into question in a fascinating way.

In just over a year Defector has become the top sports site on the internet, but it’s so much more than that. Sure, you can go there just for the football news, but you’d be missing gout on weird tales from history like the time a world-famous tennis player tried to stuff a dead body into his suitcase; serious political stories investigating the overyhyped dangers of fentanyl and the inherent shadiness of cryptocurrency; and insightful personal essays like this exploration of how the quarantine affected the author’s own self-image.

Crooked Media ventures into the realm of historical fiction with the funny and thought-provoking story of the time Woodrow Wilson had a stroke and his wife Edith ran the country for an entire year. Starring Rosamund Pike as Edith, Clark Gregg as Woodrow, and an all-star ensemble that includes Adam Conover, D’Arcy Carden, Diedrich Bader, Esther Povitsky, and Steven Root.

J.J. McCullough has produced two fascinating and informative videos, the first about things Americans think are foreign but which are actually American; and the second, things other countries think are American which are anything but. Watch them and learn everything you can about “fauxthenticity.”

Land of the Giants

For season four of Land of the Giants, recode teams up with Eater to investigate how technology is changing the world of restaurants and food delivery — and not always for the better.

Do you like video games, but think that most sites are just content ffarms whose reviews seem more like advertorials? That’s where Polygon comes in. Their writers actually, y’know, do some deep thinking about games and what they mean, which leads to delightful articles exploring the secret politics encoded in SimCity’s engine, explaining how reticules prevent motion sickness, or even just ranking Pokemon by how edible they are.

Rebecca Nagle’s This Land talks frankly about the difficulties Native Americans face as they try to assert their moral and legal rights in modern-day America. The second season, which pulls back the curtain on a right-wing plot to dismantle the Indian Child Welfare Act as a backdoor for dismantling federalism, is one of the most important stories you’ll hear all year.

The Age of Victoria asks the question that has the potential to undermine our entire economy: who, exactly, can own land?

The Constant remembers the time Michigan and Ohio went to war over Toledo.

Mass for Shut-Ins has been on a roll lately, with excellent mini-episodes about a proposed Vietnam War theme park and the time Vanuatu mortgaged the entire country in exchange for a giant ruby.

Nice Try! returns for its long-awaited second season, looking at the devices that have transformed our homes, starting with the doorbell.

Pontifacts returns from an unplanned hiatus with a long hard look at Pope Gregory IV. 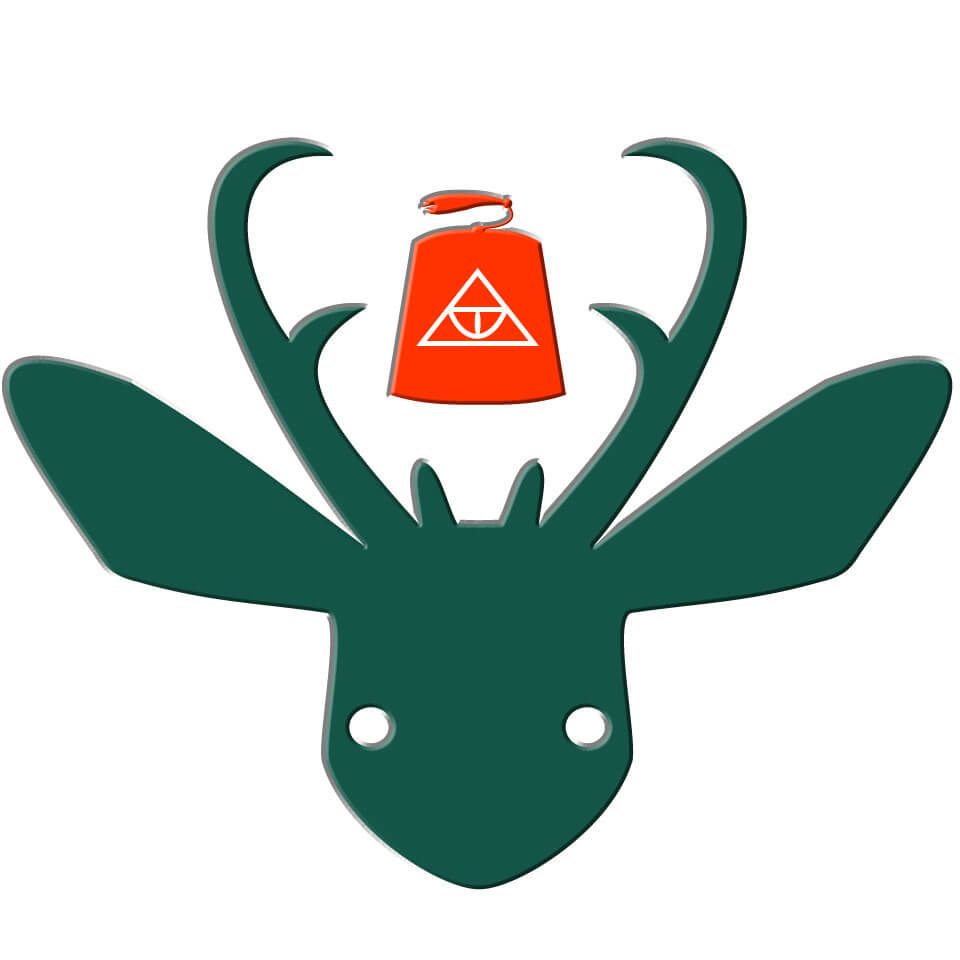 Here are eight more things we like o fill the horrible void between Series Eight and Series Nine. Read More...

Would you believe there were Vikings in Washington, DC? Or West Virginia? Or Oklahoma? Or Hawaii? How about all of the above and none of the above? Read More...

In which the vikings of Minnesota challenge the patriots of New England for the right to claim Vikings beat Columbus to the New World. Read More...

For years, archaeologists have searched in vain for the location of Leif Eriksson's Vinland. They should have just asked the good people of New England. Read More...

H.H. Goddard's studies of the feeble-minded helped justify eugenics policies across the world... which is a tragedy because they junk science and lies. Read More... 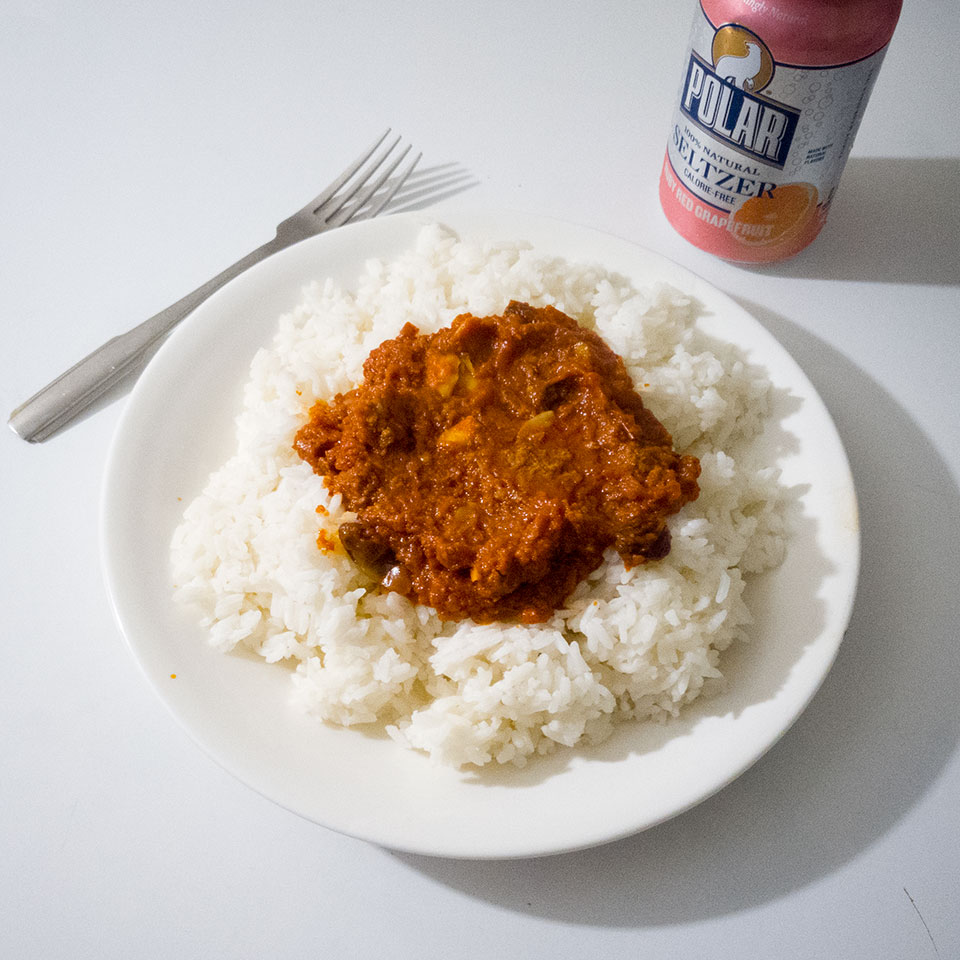 Food of the Gods

While researching Acquanetta, I stumbled across one of the Venezuelan Volcano's own recipes, a veritable feast for the gods. Read More...

Burnu Acquanetta, "the Venezuelan Volcano," was an exotic beauty who took Hollywood by storm in the summer of 1942... but who was she really? Read More...