There are known knowns, known unknowns and unknown unknowns. But there are also unknown knowns. We are the Ancient and Esoteric Order of the Jackalope, a secret society devoted to unearthing and sharing this forgotten knowledge.

If that’s too cryptic for you, we’re a podcast about whatever bizarre and unusual topic has caught our attention at the moment. And yes, we realize we’re quoting Donald Rumsfeld, but let’s be fair, that’s a pretty deep thought that was unfairly mocked at the time. (Now, the patronizing tone Rumsfeld was using? That deserved mockery.)

On next Sunday, July 29, 2019, our podcast will officially launch with an introductory mini-episode explaining who we are and what we’re all about. You can subscribe right now with this RSS feed, and we’ll have links for podcatching services like Apple Podcasts and Google Play once we go live.

Then, on August 12th, 2019, we’ll start our first six-episode series with an episode about our namesake, the North American jackalope. Every two weeks we’ll release an episode focusing on some strange and delightful thing that we want to share with you. The topics covered in our first season include the self-professed “ugliest man in baseball”; the time abstract art went on trial in US customs courts; the life and times of a Spanish-American War hero; and more.

If you’d like to keep up with our production process, or get reminders when a new episode is released, try subscribing to our Twitter, Tumblr, or Instagram accounts. We also have a Slack channel – drop us a line if you want to join.

We’ve had an interesting journey to get to this point. We hope you’ll walk with us to see where it leads in the future. 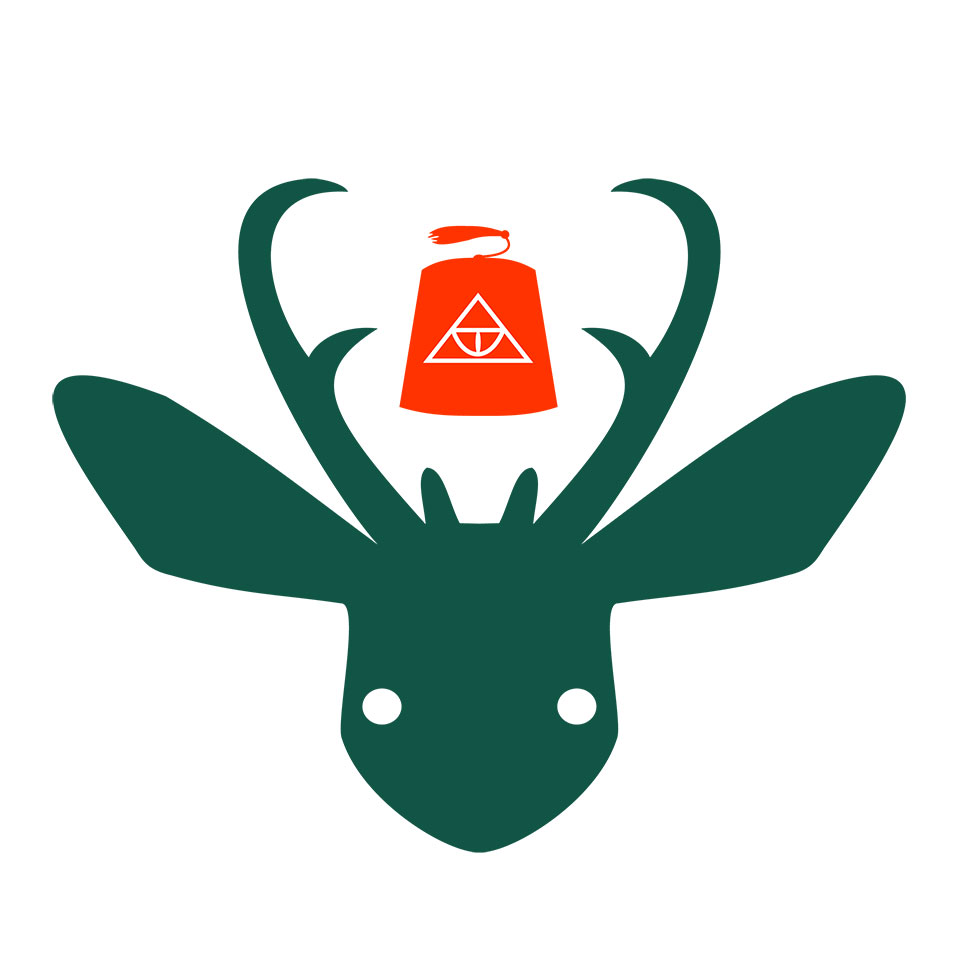