Some wars get so long that it’s commemorated in their name, like the Seven Years’ War, the Thirty Years’ War, and the Hundred Years’ War. At the other end of the spectrum there are a few outliers known for their brevity, like the Six Day War.

But what if I told you there was a war so short that if you ordered a pizza when the first shot was fired, it wouldn’t have arrived by the time it was all over?

The Zanzibar Archipelago lies just off the coast of east Africa, south of the Somali Sea. For centuries, it was one of the key hubs providing access to goods and resources from the African interior, attracting merchants from Europe, the Middle East and India to trade for cloves, raffia, palm oil, ivory… and slaves.

At the start of the 19th century Zanzibar was a province of the Sultanate of Oman. In 1856, however, the Sultan split his kingdom between his two heirs, with one inheriting Oman’s territory on the Arabian peninsula, and the other inheriting Oman’s overseas possessions. The newly-minted Sultan of Zanzibar, Majid bin Said, wasted no time consolidating his power by doubling down on his country’s most valuable export, slaves.

This move did not sit well with the British, who had been actively fighting the slave trade for half a century. (Just so you don’t think their motives were purely altruistic, let’s be clear — they were also very interested in claiming Zanzibar’s resources for the glory of the Empire.) For the next forty years, they actively courted the sultans of Zanzibar, offering diplomatic recognition and protection from other European powers in exchange for concessions on the slave trade. The Sultans of Zanzibar were happy to accept any help the British were willing to offer – and crafty enough to officially condemn slavery without taking any concrete steps to end it.

As crafty as the sultans were, they made a crucial mistake. In 1890, Ali bin Said had a weak claim to the Sultanate. To secure British support he gave them several enormous concessions, key among them making Zanzibar a British protectorate, relinquishing control over the mainland territories of Kenya and Tanzania to Britain and Germany, and giving the British veto power over the appointment of all future sultans.

For six years sultans came and went, but the status quo remained in place. Then, shortly before noon on August 25, 1896, Sultan Hamad bin Thuwaini passed away suddenly. Hamad had been extremely pro-British and anti-slavery, which is almost certainly why he was poisoned by Khalid bin Barghash, his extremely anti-British and pro-slavery cousin. Khalid wasted no time making his play for the throne, immediately mustering his forces and moving into the royal palace.

Khalid’s power play was well-timed, as the British Consul-General, Arthur Henry Hardinge, was out of the country and unable to respond. Unfortunately for Khalid the ranking Consul, Basil Cave, would prove to be more than his match. Cave grabbed his brother-in-law, General Lloyd Mathews, who also happened to be the First Minister of Zanzibar, and made a personal visit to the palace to confront the new sultan and warn him to step down or suffer the consequences.

The self-proclaimed Sultan ignored the warning and continued to marshal troops. Soon he had gathered some 2,800 men-at-arms in the palace, including a thousand-strong palace guard under the command of Captain Saleh, 700 askari soldiers who left British employ to side with the new Sultan, and a thousand enthusiastic civilians eager to throw off the British yoke. The palace armory was raided to arm his makeshift militia with rifles, a handful of Maxim and Gatling guns, and a few 17th-century bronze cannon in need of serious maintenance.

He also managed to take complete control of the Zanzibari navy. This sounds impressive until you realize that the entire navy consisted of exactly one ship, the HHS Glasgow. It was an exact duplicate of a top-of-the-line British frigate… albeit a top-of-the line wooden frigate from the 1830s. A previous sultan had commissioned her as a pleasure craft and never used her, so she had lain at anchor for almost twenty years. She was furnished with seven nine-pound guns and a Gatling gun, both gifts from Queen Victoria, which provided additional armaments Khalid badly needed. Though it should be noted that the British were not exactly gifting foreign potentates weapon systems which they themselves could not already defeat.

Cave and Mathews weren’t sitting still, either. They quickly reached out to the other consulates to get them to deny recognition to the new sultan, and continued to send messages to Khalid asking him to stand down. To back up their demands they had the assistance of a cruiser and a gunboat, the HMS Philomel and the HMS Thrush, which would be joined later in the day by a second gunboat, the HMS Sparrow. On land they had 900 well-trained Zanzibari askaris under the command of Lieutenant Arthur Edward Harrington Raikes, along with some 150 marines transferred from the naval vessels to supplement their forces.

War seemed inevitable. But Cave and Mathews still wanted to make sure everything was on the up-and-up. So before retiring for the evening, they sent a quick cable to the Foreign Office:

“Are we authorised in the event of all attempts at a peaceful solution proving useless, to fire on the Palace from the men-of-war?”

And then they went to bed.

As Khalid gazed out over the harbor on the morning of August 26th, he could not have been pleased to see a second British cruiser, the HMS Raccoon, steaming into port. Before the day was through it would be joined by yet another cruiser, the HMS St. George, bringing with it Rear-Admiral Harry Rawson, who took command of the flotilla. The British were not backing down.

At the same time the St. George arrived, Cave finally received an official response from the Foreign Office:

“You are authorised to adopt whatever measures you may consider necessary, and will be supported in your action by Her Majesty’s Government. Do not, however, attempt to take any action which you are not certain of being able to accomplish successfully.”

The rest of the day was more or less fruitless. Khalid refused to respond to the British demands, the British refused to recognize him as the new sultan, and everyone else was staying out of it. At one point in the afternoon, Rawson sent an ultimatum to Khalid: strike your colors by 9:00 AM, or we’ll strike them for you. To prove he wasn’t bluffing, he cleared all merchant vessels from the harbor to keep them clear from any conflict.

As the sun rose on August 27th, Cave made one final attempt to settle everything without violence. Khalid’s response was short:

“We have no intention of hauling down our flag and we do not believe you would open fire on us.”

Cave’s counter-response was equally short, and as British as is humanly possible:

“We do not want to open fire, but unless you do as you are told we shall certainly do so.”

There were no further messages.

When 9:00 rolled around, Khalid’s flag was still flying over the palace, so General Mathews ordered the British ships to open fire. At 9:02, the bombardment began. The wooden palace immediately caught fire, and the Zanzibari battery was almost completely wiped out by the opening salvo, leaving them unable to fire back.

At 9:05, the HHS Glasgow tried to turn the tide of the battle by opening fire on the HMS St. George. It turns out firing on an iron-clad protected cruiser from a century-out-of-date wooden frigate is a very bad idea. The return fire from the St. George sank the Glasgow almost immediately, and the crew were later rescued by British sailors. The Zanzibari forces later tried to take on the ships by launching two smaller boats from the shore, but they were quickly sunk by the HMS Thrush.

On land, Lieutenant Raike’s askaris faced only a token resistance as they advanced on the palace from the custom house. This may have been because most of the Sultan’s forces were either fleeing in terror from the bombardment or desperately trying to put out the fire, which was spreading rapidly.

Shortly after 9:45, the shelling came to an end. The Sultan’s forces had been routed and the palace was in flames. Raikes’ askaris had struck the local colors and hoisted the British flag. After forty short minutes, it was all over. Today, the conflict is considered the shortest war in recorded history.

All in all, the British had fired some 500 shells, 5,000 machine gun rounds and 1,000 rifle rounds and suffered only one casualty. The Zanzibaris were not so lucky, losing over 500 soldiers and civilians, mostly as a result of the fire that was spreading quickly throughout the palace and threatening to spread to the city.

When the British finally took the palace, one important thing was missing: Sultan Khalid. The instant the shelling began he slipped out a back door with forty of his closest followers and took refuge in the German consulate.

The Germans refused to extradite Khalid to the British, but had to figure out a way to get him out of the country without setting foot on Zanzibari soil. Ingeniously, they backed a warship up to the consulate at high tide so that Khalid could step directly from the embassy onto the ship. He took up residence in Dar es Salaam in German East Africa. When the city was captured by the British during World War I he was briefly exiled to Saint Helena, though he was eventually allowed to return to Africa, where he died in Mombasa in 1927.

At Cave’s urging, the newly-minted Sultan Sayyid Hamoud bin Mohammed Al-Said officially announced an end to slavery in Zanzibar in 1897 – though like his predecessors, he never really established a firm timetable for freeing the slaves. Slavery is still a huge problem in East Africa.

The Sultan’s palace was completely destroyed by the bombardment and fire, save for the “House of Wonders” – which sounds impressive until you realize the “wonders” were things like indoor plumbing and electric lights. The House of Wonders became the offices for the British governing authorities, and a new palace and gardens were erected on the site of the former harem.

The wreck of the Glasgow remained in the harbor for over a decade, with the tops of its masts projecting above the shallow waters. It was eventually salvaged in 1912 when its deteriorating condition made it a hazard to navigation.

Basil Cave was appointed as a Companion of the Order of the Bath for his efforts.

General Mathews continued in his role as First Minister of Zanzibar and was appointed to the Grand Order of Hamondieh by the grateful sultan.

Rear-Admiral Rawson was made a Knight Commander of the Order of the Bath. Within six months he would be leading another one of Britain’s lopsided African adventures, a punitive expedition on the mainland that burned and plundered the Kingdom of Benin.

Lieutenant Raikes was made a member of the Order of the Brilliant Star of Zanzibar and would later serve as commander of the Zanzibari army, Vizier, and First Minister.

Zanzibar would remain a British protectorate for another 67 years. In the 1920s the British would eventually strip away their sovereignty over Kenya. In 1963 the protectorate was officially ended and the Sultanate was overthrown. Today it is part of Tanzania. 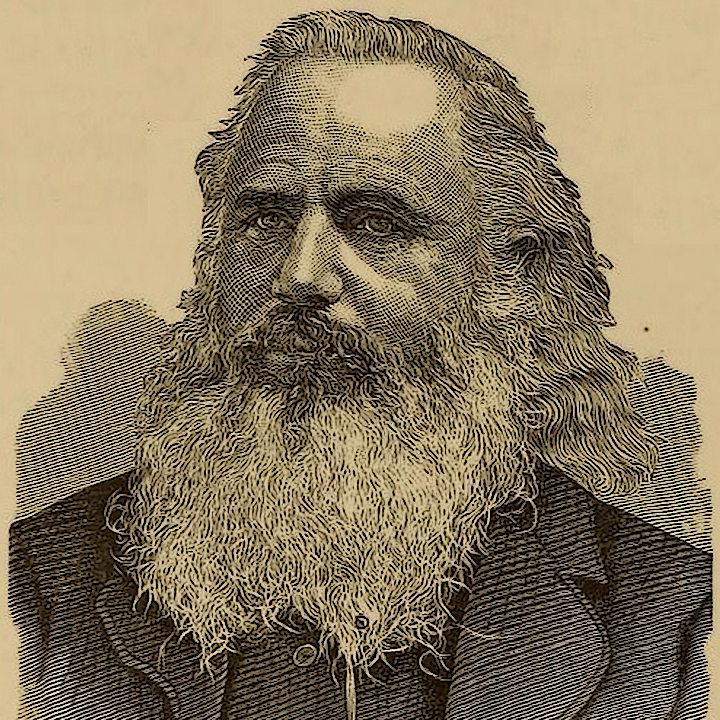 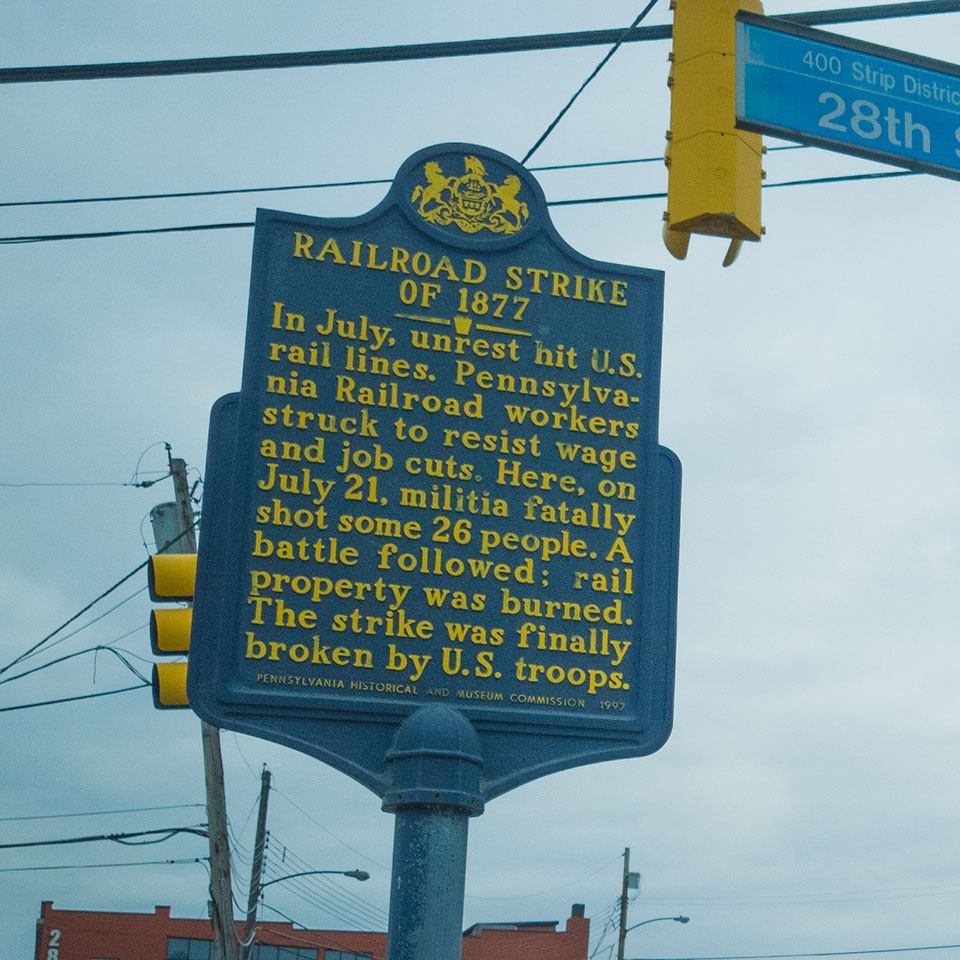 The easiest field trip ever. 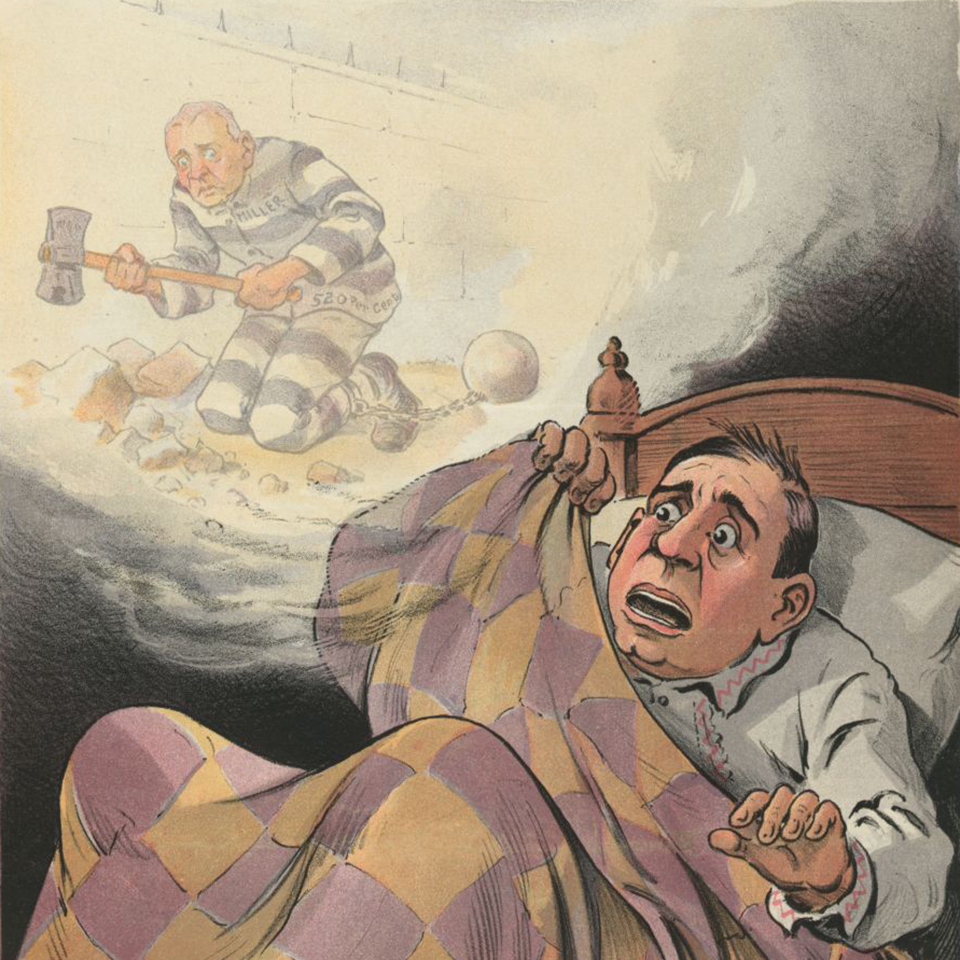