The Mistake by the Lake! (We may rag on Cleveland, since we’re based in Pittsburgh, but it’s a lovely city with a fascinating history.) 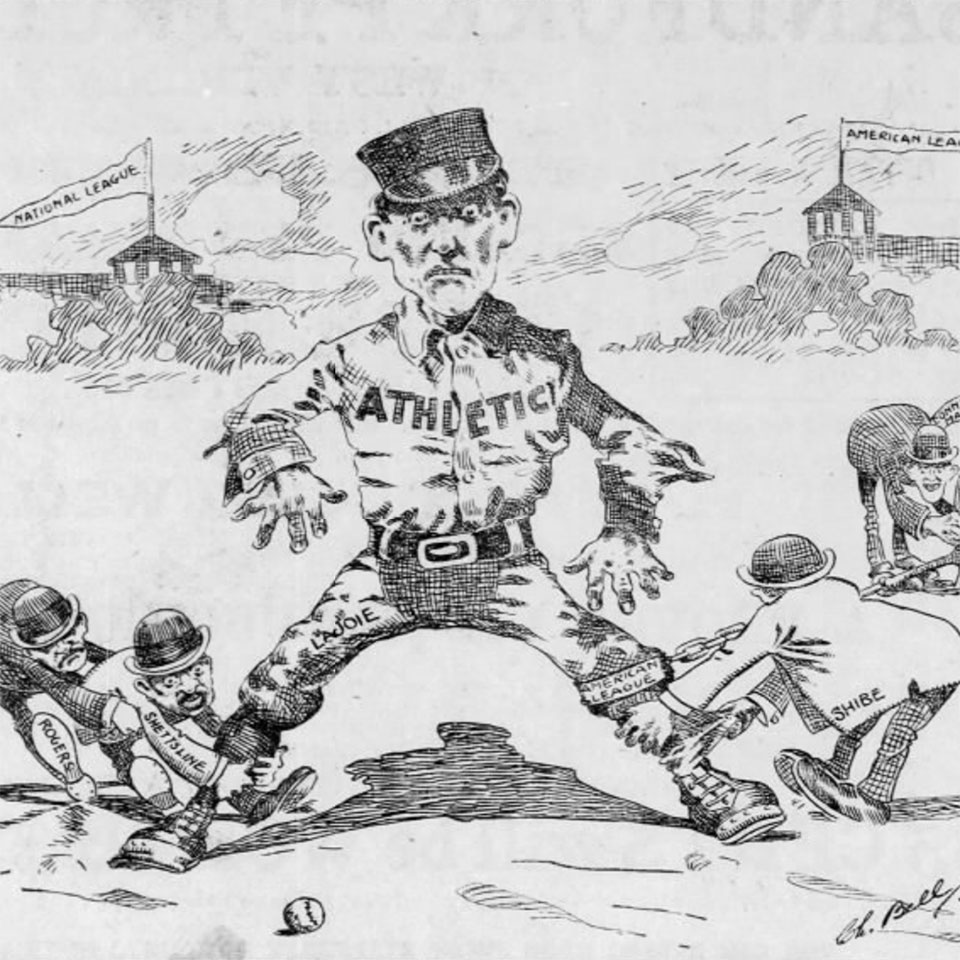