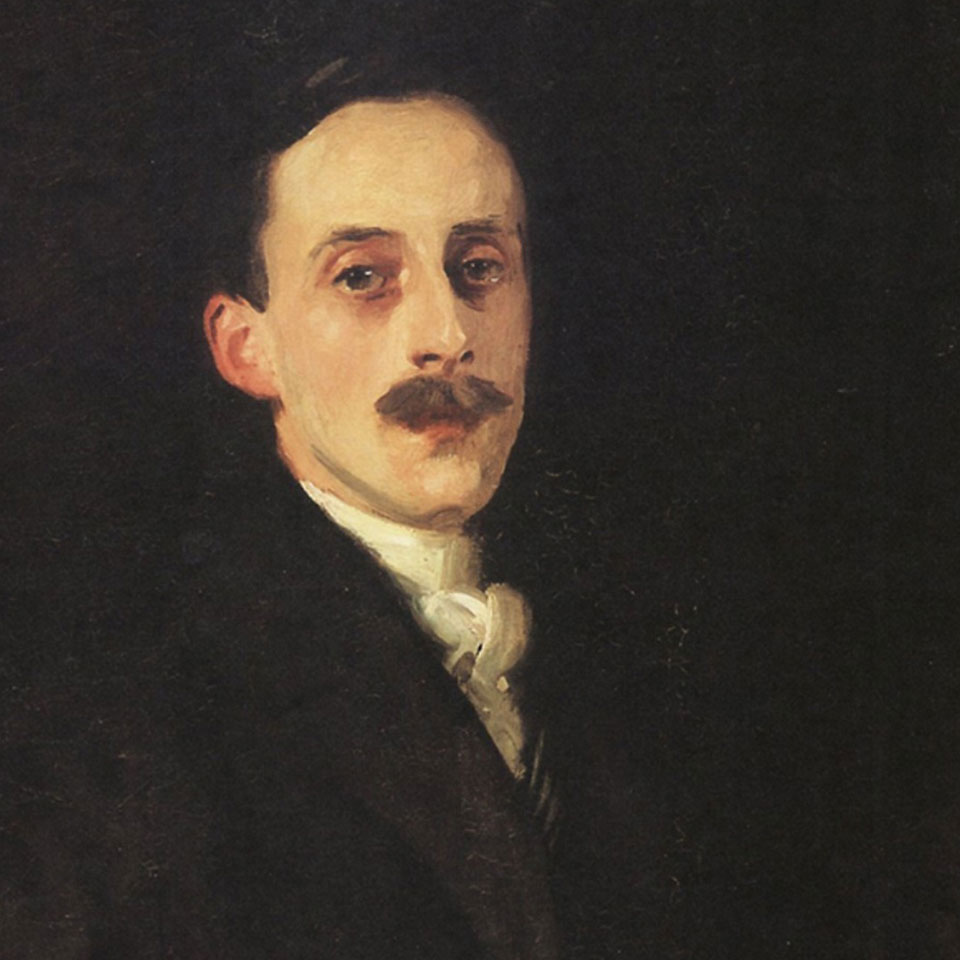 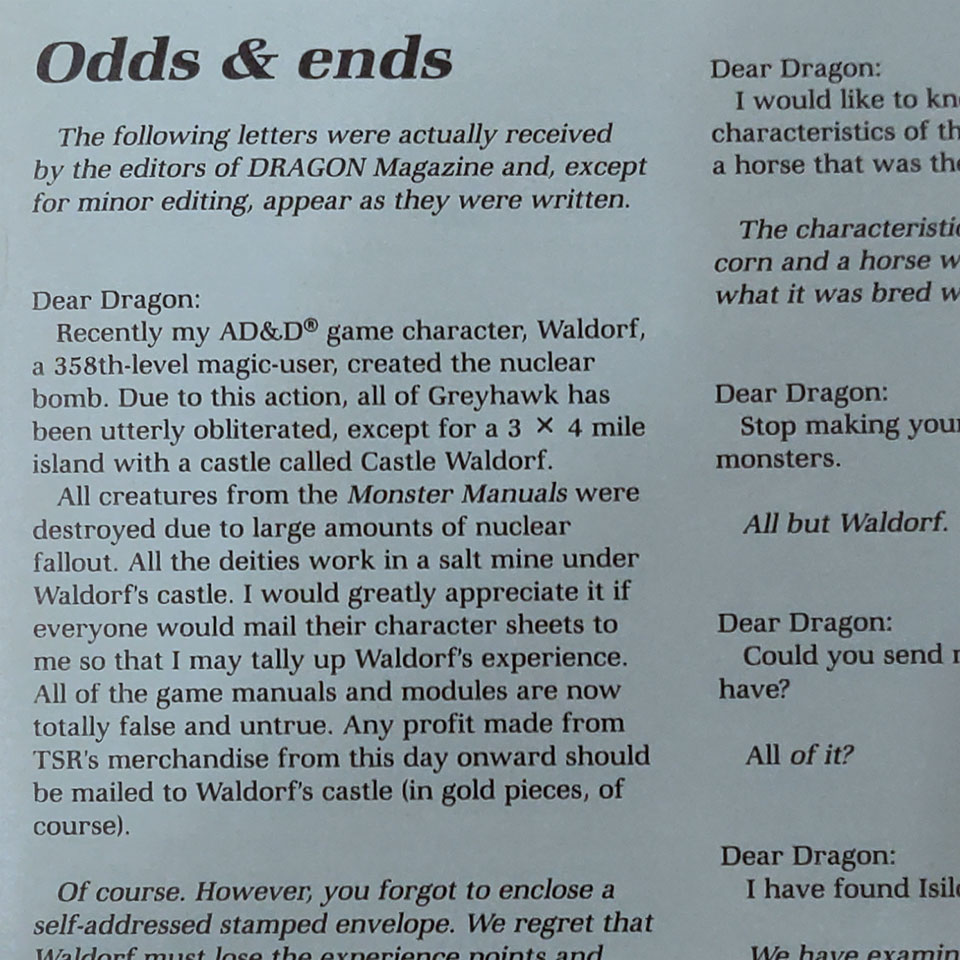 There's no new episode this week, so if you need your podcast fix why not try one of these eight things we like? 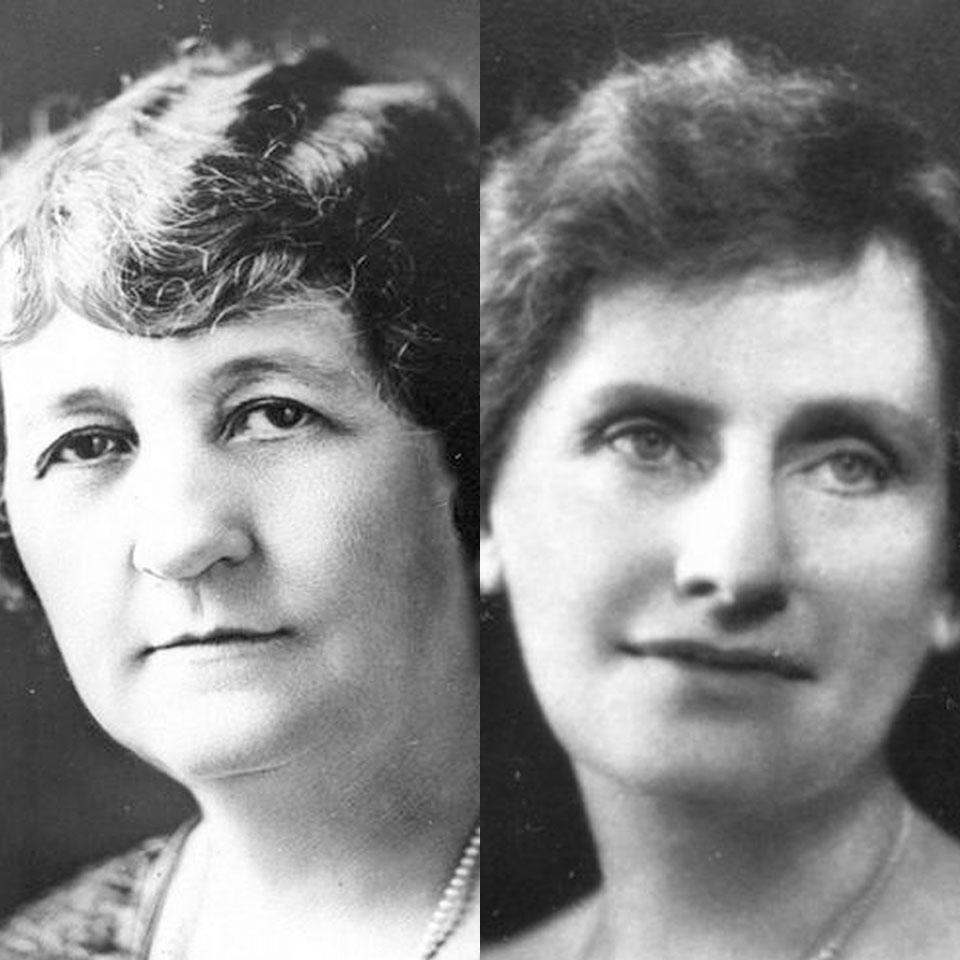